Too Good to Be True – Dogs Go To Heaven

Early in the season, animal lovers got what they thought was was a wonderful Christmas gift from the Pope: it was widely reported that he believed animals share our afterlife. Unfortunately, the report was wrong and the corrections are not nearly as popular as the incorrect report, so you may not have heard that dogs still don’t go to heaven.

That article alleged that the Pope, at a general audience at the Vatican, comforted a boy whose dog had died by saying: “One day, we will see our animals again in the eternity of Christ. Paradise is open to all of God’s creatures.”

This was not what happened, and in a (frankly, embarrassing) correction now appended to that flawed article, the Times points out: “The article also misstated what Francis is known to have said. According to Vatican Radio, Francis said: ‘The Holy Scripture teaches us that the fulfillment of this wonderful design also affects everything around us,’ which was interpreted to mean he believes animals go to heaven.”‘

So: Wrong and wrong again. 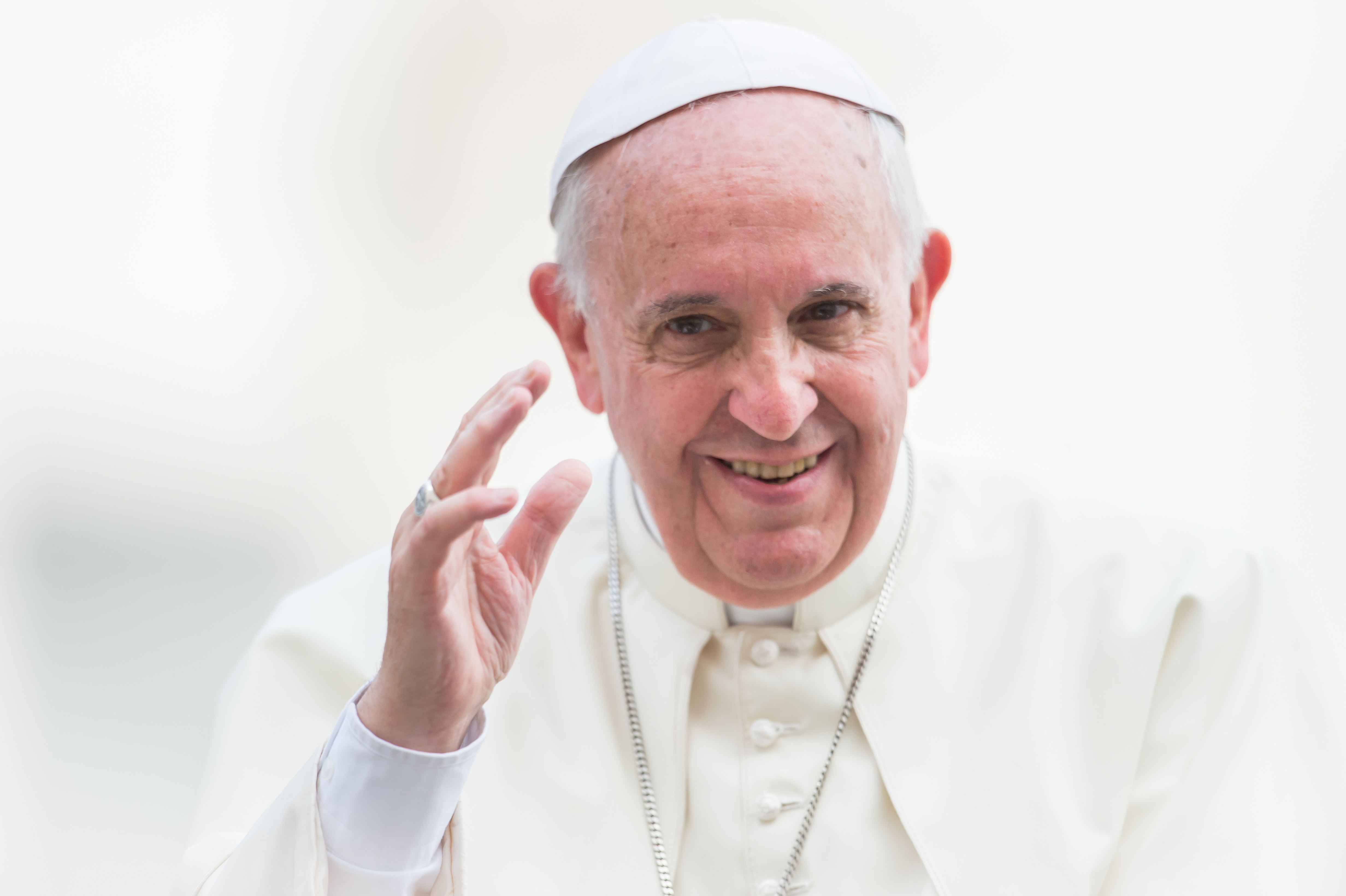 Image by Catholic Church (England and Wales) via Flickr